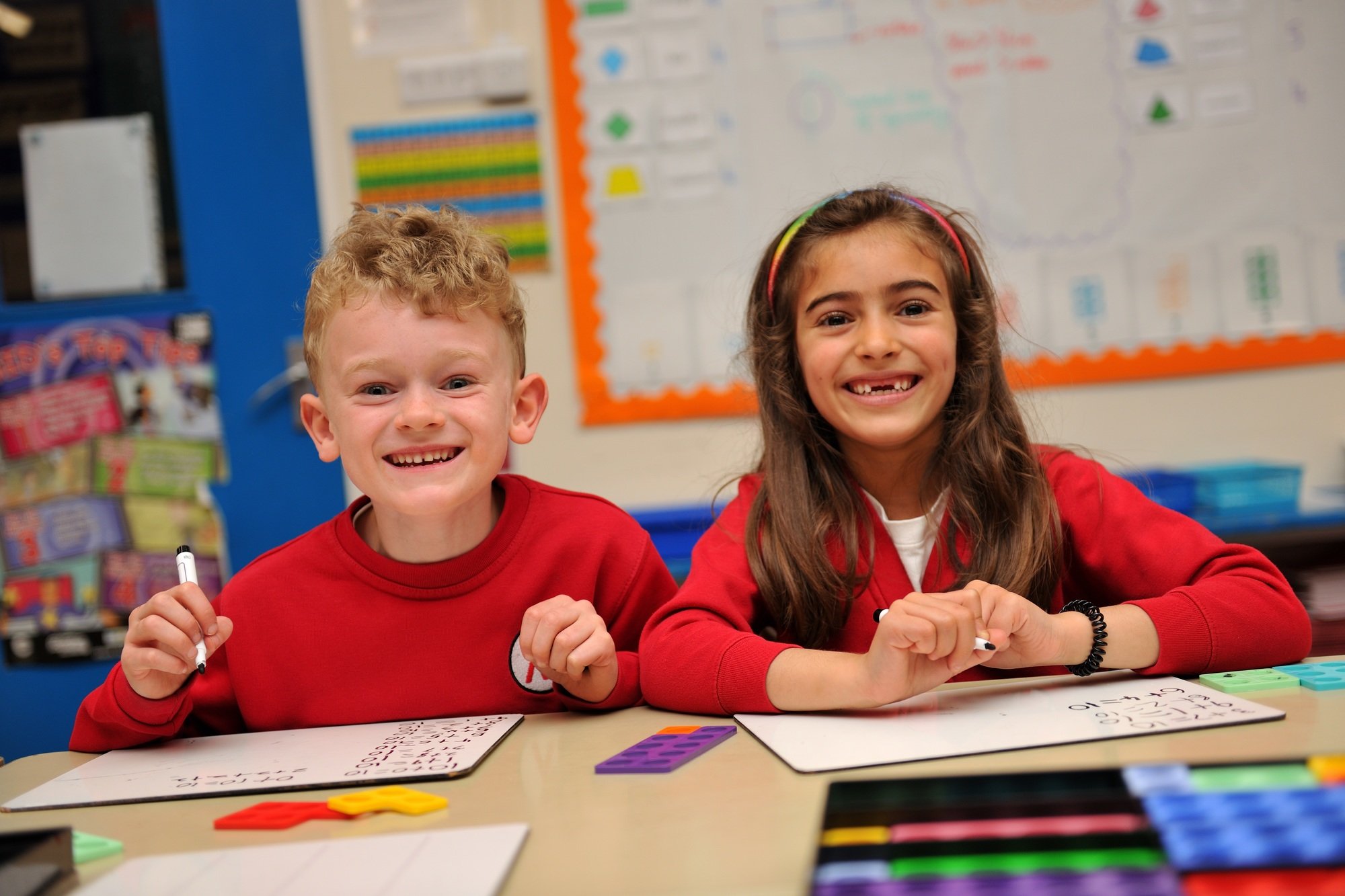 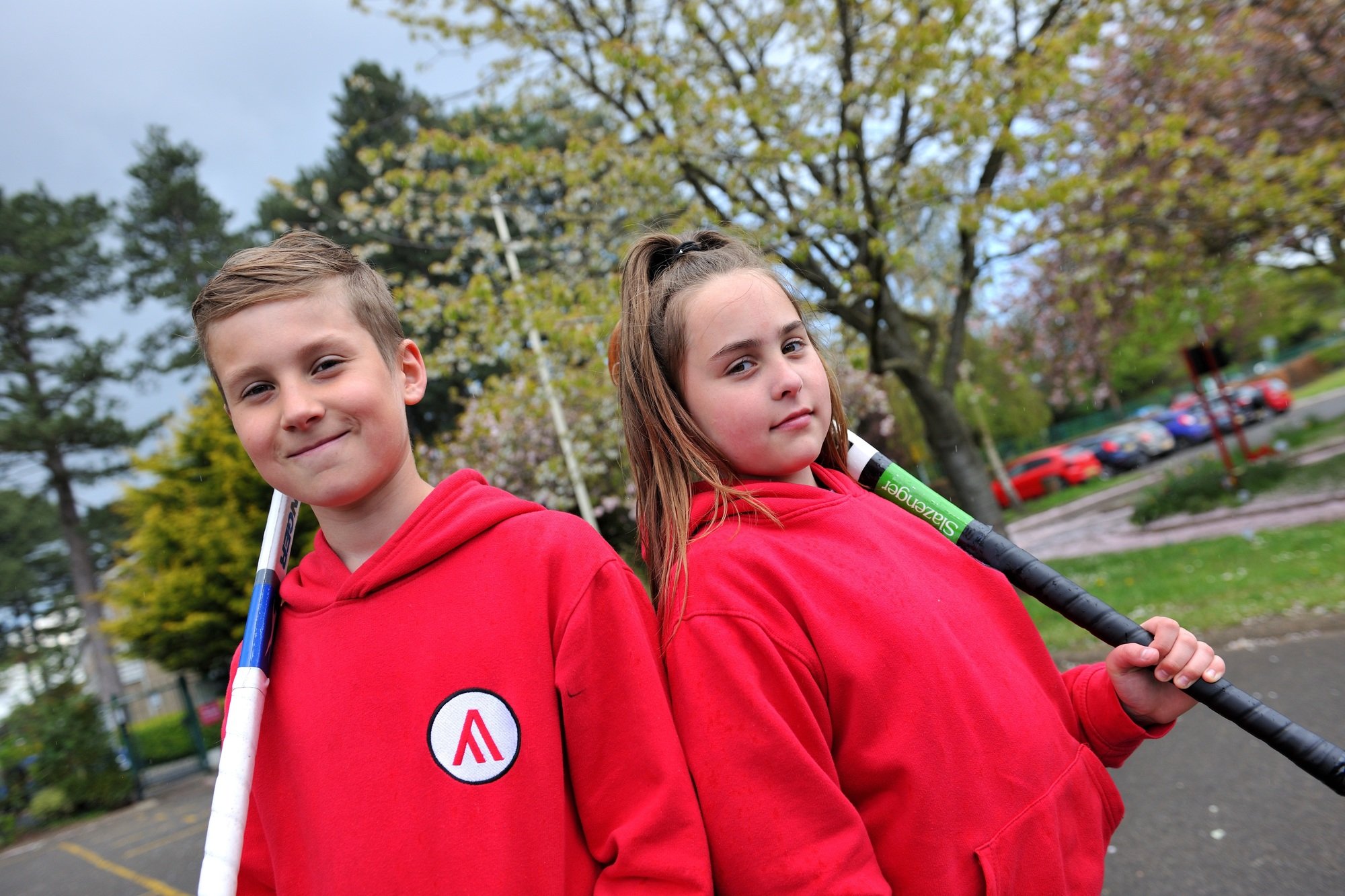 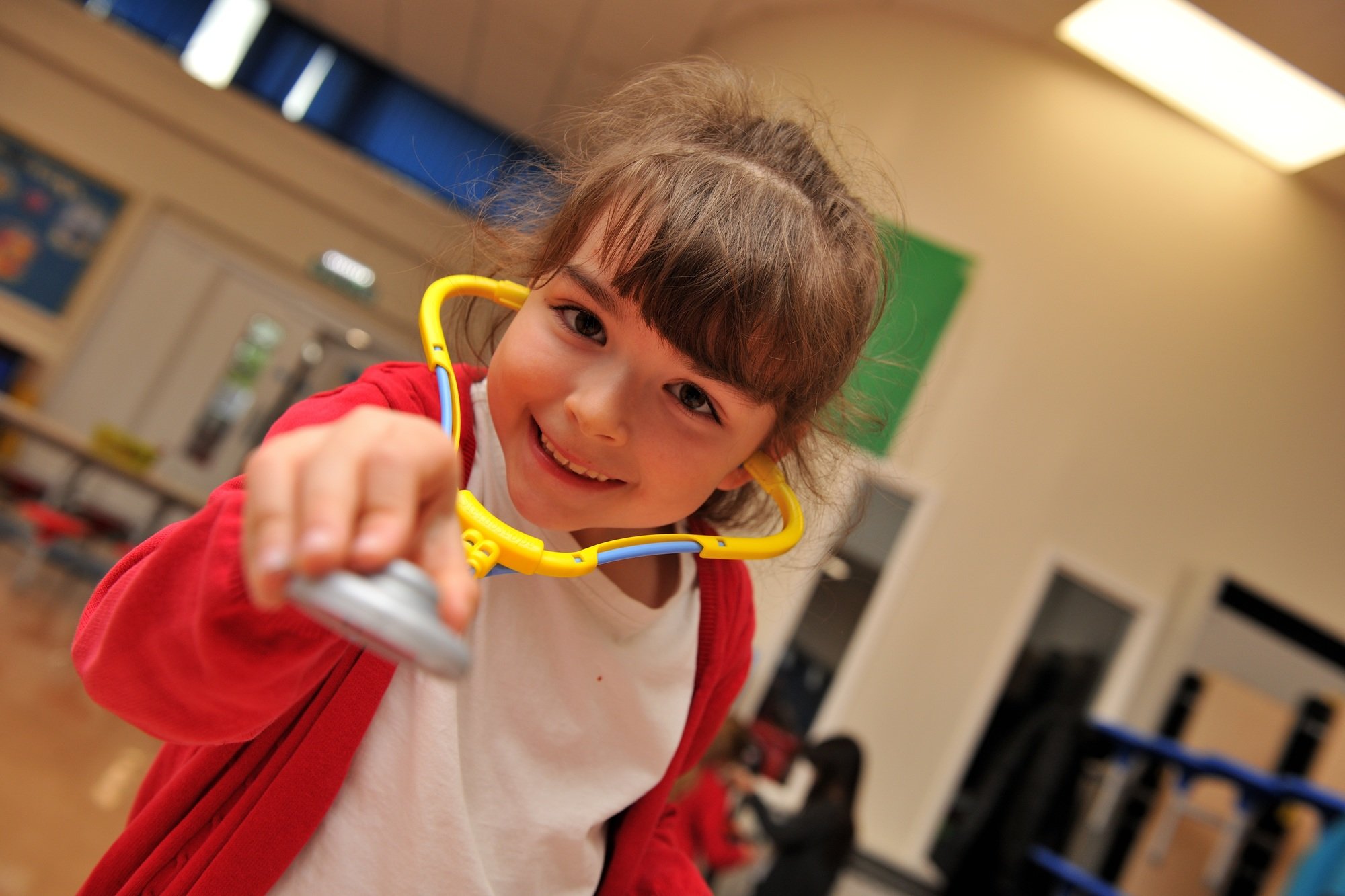 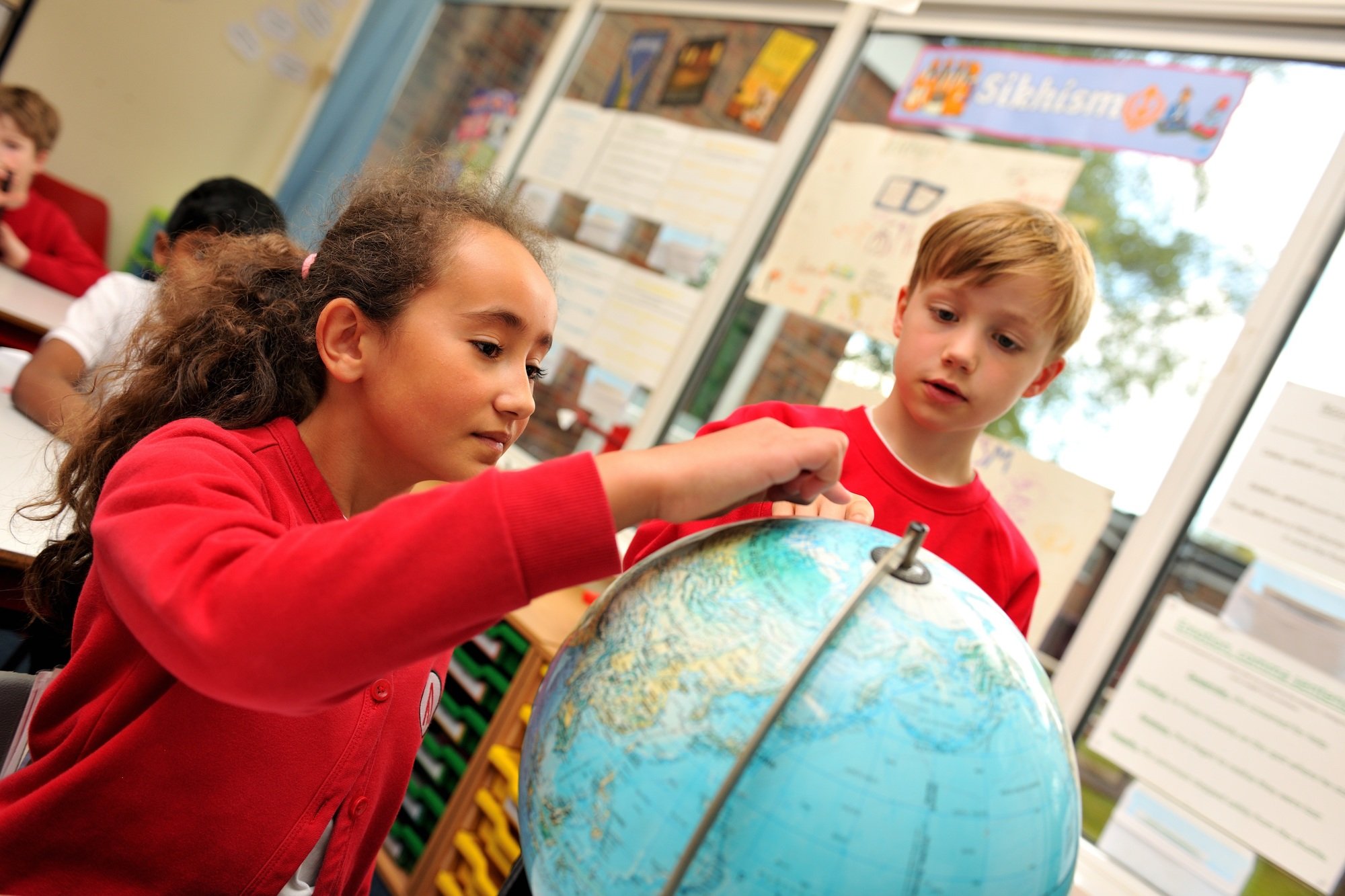 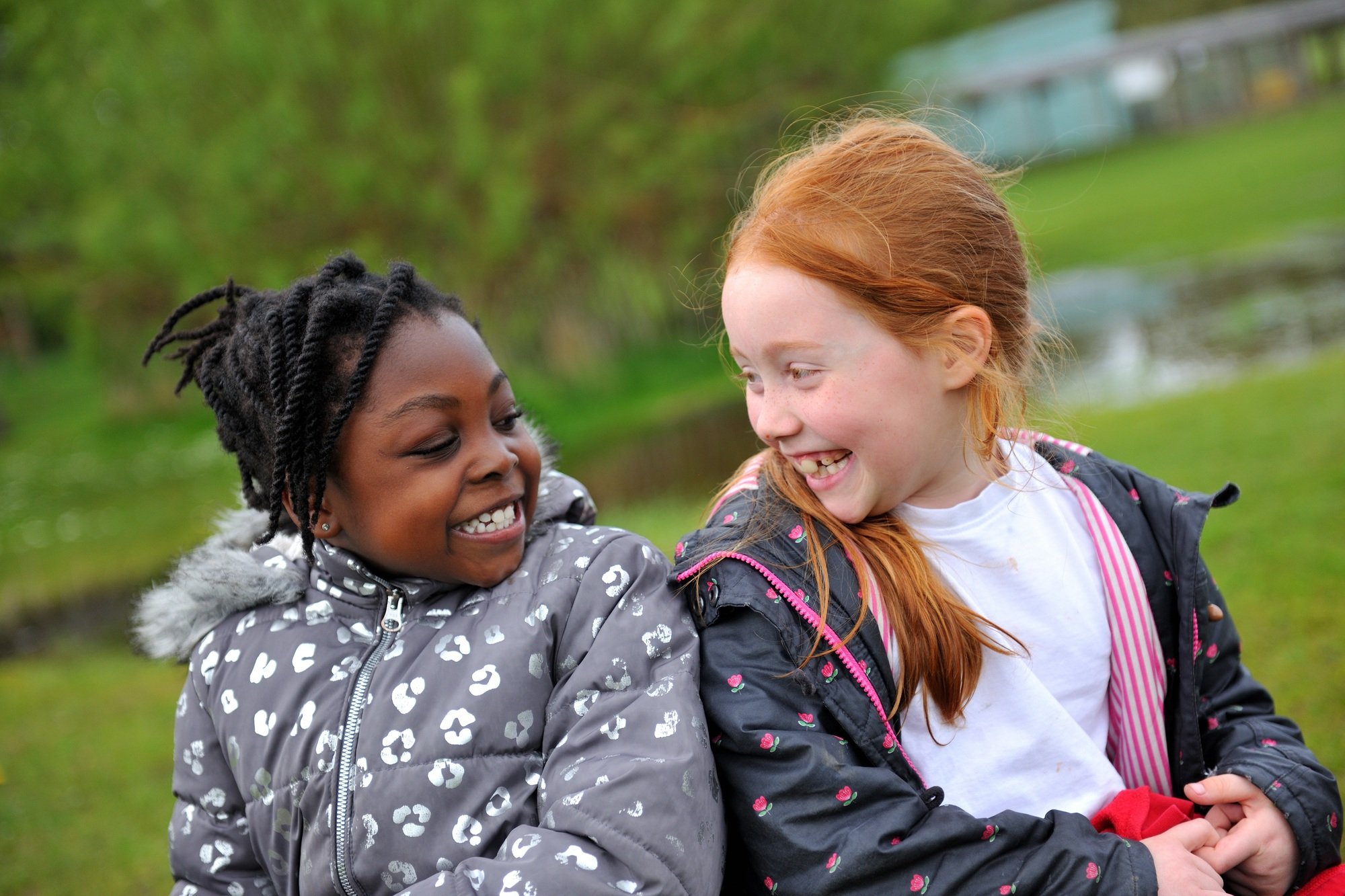 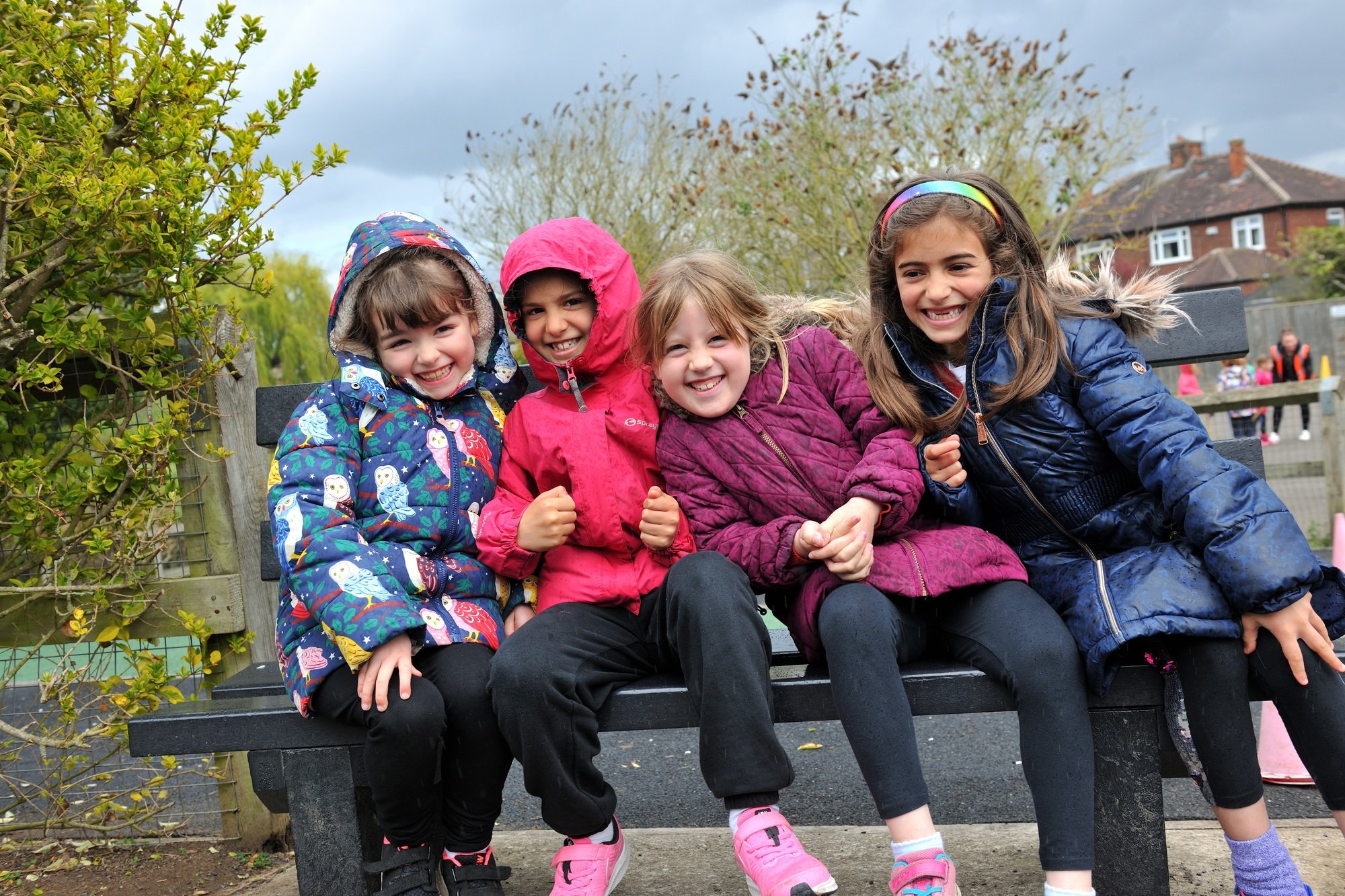 Regulation 8  SCHEDULE 2 - Information to be published

This schedule has no associated Explanatory Memorandum

What was the total number of your employees who were relevant union officials during the relevant period?

What percentage of their working hours did employees, who were relevant union officials employed during the period, spend on facility time?

Provide the figures requested in the first column of the table below to determine the percentage of your total pay bill spent on paying employees who were relevant union officials for facility time during the relevant period.

As a percentage of total paid facility time hours, how many hours were spent by employees who were relevant union officials during the relevant period on paid trade union activities?

We use necessary cookies to make our site work. We'd also like to set optional analytics cookies to help us improve it. We won't set optional cookies unless you enable them. Using this tool will set a cookie on your device to remember your preferences.

Necessary cookies enable core functionality such as security, network management, and accessibility. You may disable these by changing your browser settings, but this may affect how the website functions.